Is a band of gold not for you?… A few suggestions for if a wedding ring ain’t your thing…

In a recent blog, we embarked upon something of a quest for knowledge. Specifically the knowledge of the origins of the many traditions we’ve pinned to the act of getting hitched today (Part 2 of that series lands in the next couple of weeks!). One tradition that we figure deserves a blog of its own though is the wedding ring. Just where did we get that idea? Well, if you’ve read part one of the Traditions series, you might not be surprised to learn that those pesky Romans were involved. But the actual origin is believed to lie in ancient Egypt when sedges, rushes and reeds were intertwined and braided to form a ring. It was in ancient Rome that metal rings were first used. Grooms would present rings of iron (a bit dull, but whatever…) to their brides. They would place it, as we do in the UK today, on the third finger of the left hand. The reason? The belief was that this finger contained the ‘Vena Amoris’; the vein of love. This was the vein that travelled directly to the bride’s heart.

So…this brief history lesson may have made you fall in love with the idea of wedding rings. Or possibly reaffirmed your desire to wear one. But for some out there, maybe this is all just a bunch of ancient mumbo jumbo. For others, maybe there are comfort or even allergy issues. It’s common enough. And for a few, wearing a wedding ring just isn’t for them. But what if those people still want something to symbolise their marriage? Well, let’s hope those people are reading this blog. We’ve done some digging and found a few wedding ring alternatives that might just do the trick… 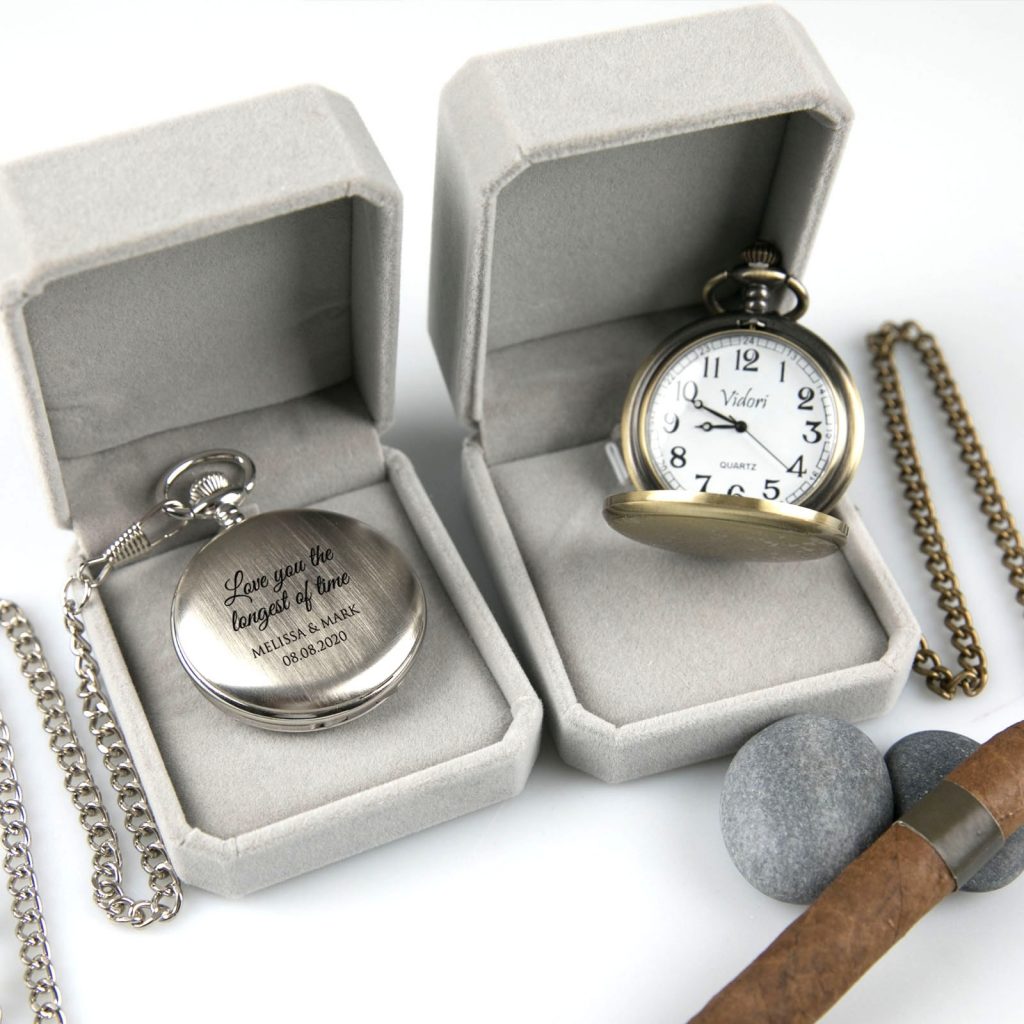 Watches stay in families for generations. Perhaps matching watches for you and your beloved could be the start of a new family heirloom. Whether they’re wrist or pocket watches, this is also a highly practical option. Not to mention an excuse to treat yourself to a fancy watch. Bear in mind though that you’ll be under added pressure to look after the thing… 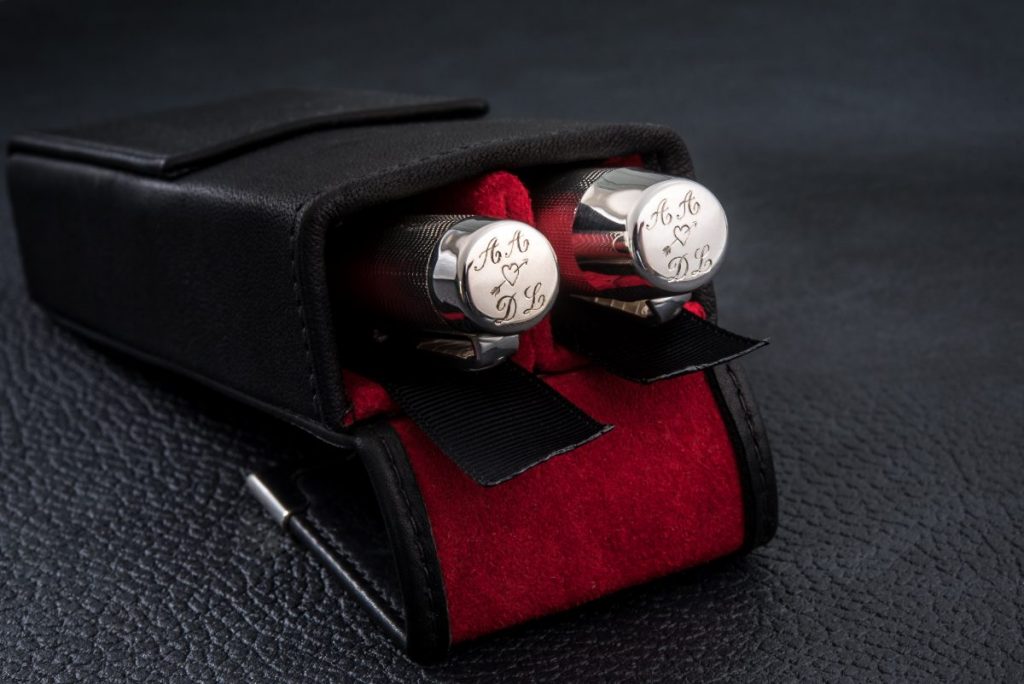 Similarly to watches, they’re practical and, if looked after, could make for a stunning family treasure to be passed down through generations. Pens can be customised, decorated and personalised in a surprising number of ways now. Get online and check it out. But for goodness sake, if you exchange matching pens, don’t lose yours! 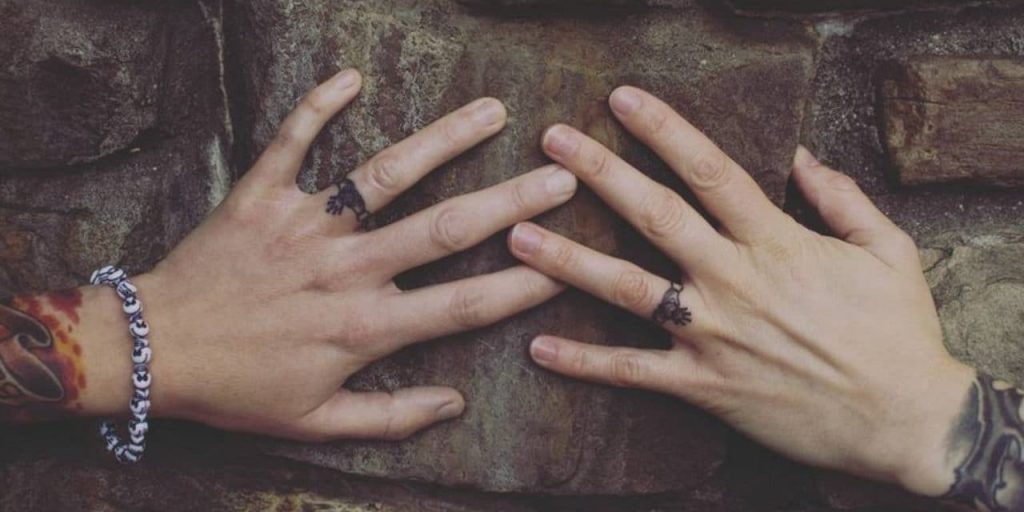 More of an option for those who want to avoid a ring out of necessity rather than preference. Just as with wedding rings themselves, tattoos aren’t for everybody. But if you’re all for getting inked to show your commitment to your partner, maybe this is for you. A permanent tattoo is a big enough deal anyway, but a tattooed wedding band is surely the ultimate symbol of devotion. It wouldn’t have to be a ring either. Matching tattooed bracelets are another option, but certainly more expensive. 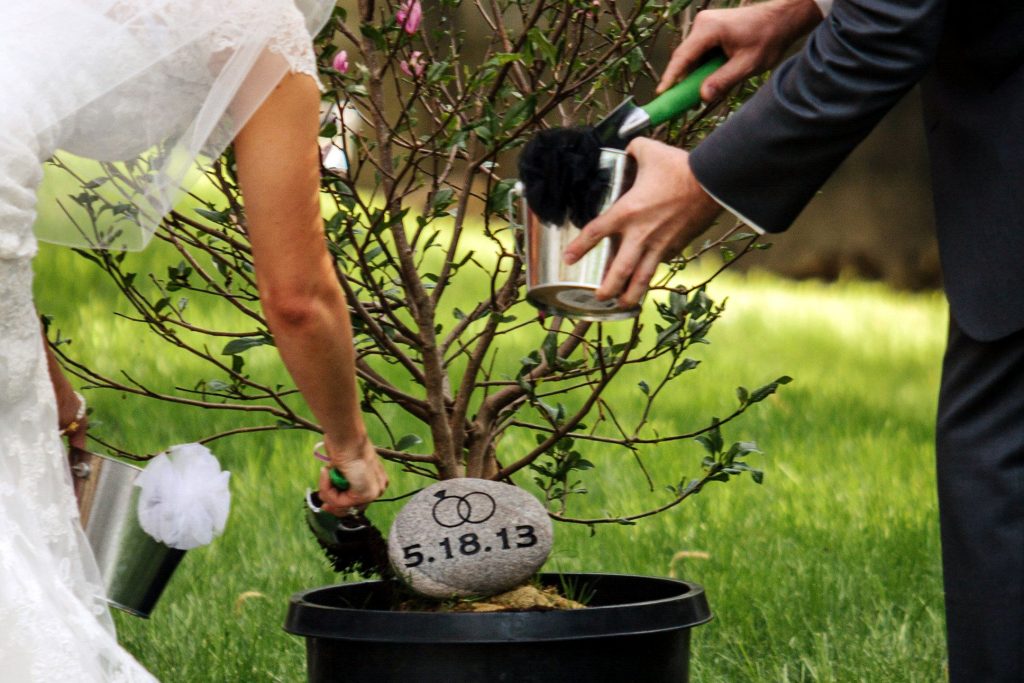 This is a lovely idea. You pick a tree together, or each pick trees to exchange. Planting them at home represents the beginning of a long happy marriage which grows strong over the years, along with the tree(s). A fruit-bearing tree adds an annual reminder of your commitment to one another. 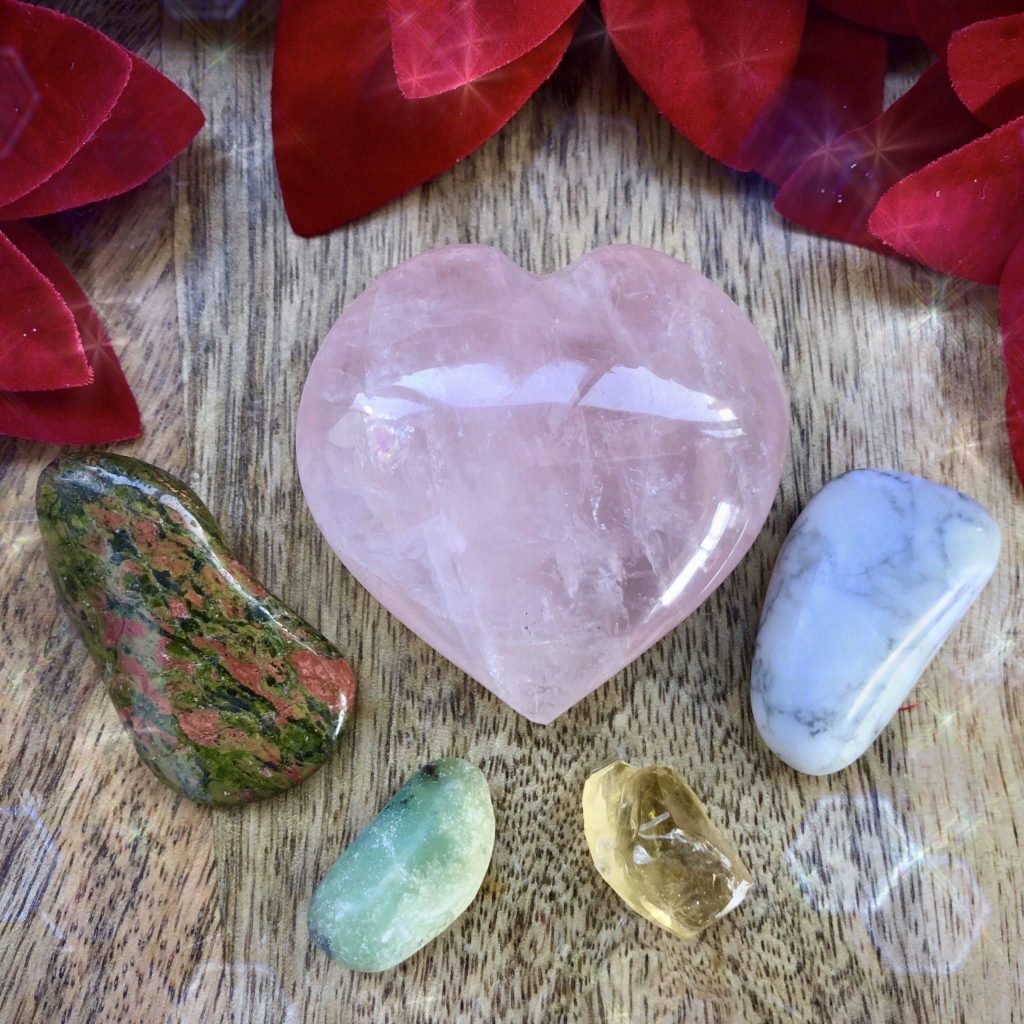 For anybody who doesn’t fancy, or perhaps cannot wear a ring, but still wants something of value to symbolise their marriage, this may be the way to go. It’s certainly not a cheap option, but then again, neither is a ring if you really go to town on it. An independent stone can be kept at home beside the bed or in a cabinet which dramatically reduces the risk of losing it. Crystals and gemstones are believed by some to have spiritual connections and characteristics. This opens up the possibility for couples who are of that mind to really get personal with their stone choices.

Everything You Need For The Big Day Right At Your Fingertips.